As I had posted yesterday, there’s a new board game contest out: Button Shy Wallet Game Contest, with submissions due by April 23rd. Today I’ll be hammering out a rough idea outline for the game, but with playtests focusing on Green-Circuit Mercs in the immediate future.

The prizes aren’t amazing, but in my current situation exposure is far more valuable than an extra hundred bucks

The parameters of the overall contest are as follows:

There will be 2 different categories you may enter, using the components listed for each.

*Coins: 10 max. Can be up to 4 different denominations (example US penny, nickel, quarter and dime). You may also use heads or tails.

We can submit up to one game per category, but I think we’ll just focus on one or the other. As always, Boardgamizer will be used for parameter generation after the break!

Already this one’s not looking like a winner from a non-constraining Constraint. the theme seems ok, but with a restriction of only coins, there’s no aesthetically nice option for player tokens for the grid movement. This one might have promise for a future project not constrained by the contest requirements, but I think the other prompts here have a lot more promise…

…Except for this one. That Mechanic sounds dry as toast, and the Theme and Victory both seem like odd bedfellows. I think this game actually might work if it was focused on people riding in boxcars/traincar roofs and trying to work together to cross a country, but it would need a board at the very least.

The theme and victory condition here are interesting, but the Mechanics makes me wary since the only chits we get to use are coins. I like the constraint, but the worry here is that the coins are only marked” as heads or tails and are different denominations; in the US, at least, that means any “blind” pull from a bag of chits is going to be immediately biased and easy to tell what chit you’re drawing. I think the overall game is a sound idea for the future, but definitely not a great fit for this contest.

This one actually has a lot of potential, and what is immediately coming to mind is a game based around trying to make a sort of card house ship, trying to escape attacking Vikings or something. Since we’ve got two games, I’ll give this one a quick name here: Boatbuilders!

This one could potentially be an awesome, and I’m seeing tons of room to expand into the Green-Circuit Mercs world and make that a little setting for more games. right now, let’s give it a name as well: Mamluki, from the Swahili word for mercenary.

Also, I need an all-encompassing term of some sort for the setting as well; I’m thinking Hornguard, for the Horn of Africa and the fact most games will have you basically acting as peacekeepers and guardians. So the full game name would be Hornguard: Mamluki, but for the most part here I’ll just call it Mamluki.

Boatbuilders: This one is dirt simple: there’s a deck of cards, and players have to draw components of the ship they’re trying to build. These are either Wood for the four ship sides and the two decks that go on top of them, or Cloth for the two sails that get pyramided on the top. This makes up 8 of the 18 cards, and another 6 for the six player cards to leave 4 leftover. 2 of those will be for the Viking and Catapult cards; the Viking shuffles the player order deck, while the Catapult must touch the ship (up to the player, so it could be a light tap or a tossed card that will probably cause part or all of it to collapse). The remaining 2 let’s make as an extra Wood and an extra Cloth card. 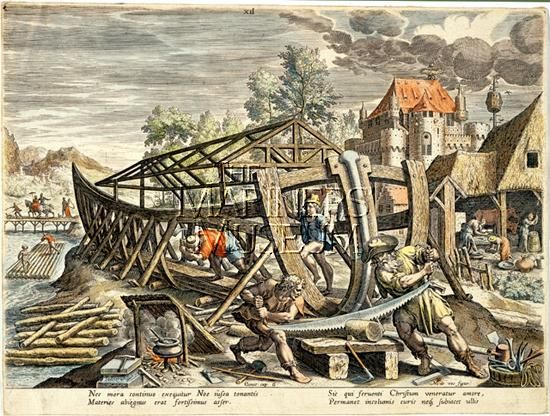 Mamluki: So for this one, let’s have it pay homage to Green-Circuit Mercs, in that there’s a set of possible bosses to overcome, and players are trading cards until they can defeat it. Whoever defeats it scores the boss card, with the winner being the one with the most scored cards at the game’s end.

This will probably need to be hard-capped at 3 players, with 3 metrics for each: Vehicle, Weapon, and Support, and each of those have 3 each of a Light, Heavy, and Defense themed item. Defense beats Light, Heavy beats Defense, Light beats Heavy. Let’s have suitably cyberpunk responses for each: A motorcycle, gunship, and tank for Vehicles, a pistol, railgun, and riot shield for Weapons, and a pulseweed, a hackcube, and an AI for Support. For the remaining 9 cards, let’s go with 4 player role cards and 5 boss cards. The role cards will give abilities like “Can use Vehicles card type instead of Weapon card type” or that sort of thing: vehicle instead of Weapon, Support instead of Weapon, trade 2 cards instead of 1 when trading, and score 2 tokens per success when fighting boss.

Players can trade or pass on their turn, and trade 1 card with a card chosen at random from the enemy’s hand. They do this for 3 rounds.

Then the Boss has a Vehicle, Weapon, and Support size category: For each one you beat them by (So your Heavy Weapon would defeat their Defense Weapon), add a token of your type to the boss card, but for each category you are beaten by, remove a token. After 3 rounds, whoever has the most tokens on the Boss scores them and the next boss is revealed. Repeat this for a total of 3 bosses scored. In any and all cases of a tie, do rock-paper-scissors to determine tiebreaker. 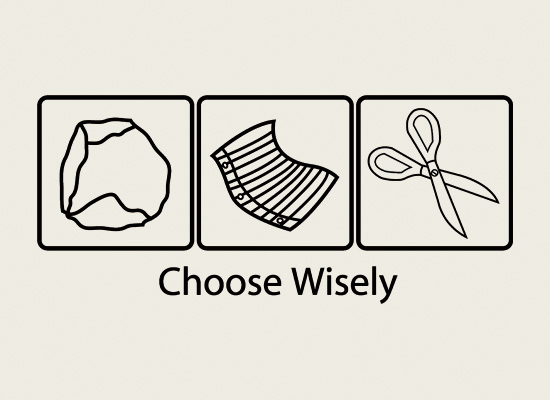 If it weren’t for the worry of confusing players unnecessarily, I’d want to rename the hand gestures too.

Boatbuilders: Nothing too fancy. Vikings are attacking, and have burned all of the longboats. You’re trying to escape while the raiders are pillaging the town.

Mamluki: Not sure I want to have the same general “Evil things attack, defeat them!” narrative I had with Green-Circuit. Instead, let’s go with this being chasing down the evil [insert evil group name here] members to solve a crime like kidnapping.

Boatbuilders: Vikings have attacked, but luckily you still have time to construct a ship! Work with the other players to hastily assemble your fragile ship, but beware! Vikings and their catapults could send everything crashing around if you’re not careful. Will you escape the Vikings, or end up being left behind?

Mamluki: The evil Whitewing organization has kidnapped a major official, and you need to defeat their villains in order to rescue them. Trade with the other Hornguard members for equipment and supplies as you wear down the villains and defeat them, but remember that even among the Hornguard only the best mercenaries get paid.

I’m definitely looking forward to these games; Boatbuilders will be my first entirely dexterity-based game, while Mamluki is turning a one-off setting idea into a full-fledged etting that I already have inklings of how to expand into.

Let me know what you thought of how I approached the prompts and what you would have done instead in the comments and reblogs below!

One thought on “Game Design Contest: Boatbuilders and Mamluki”