Another game design, and the first in a while! Thanks again to Boardgamizer for the awesome game-generation website!

This one is just…bland. The constraint is somewhat interesting, but the Mechanics and Theme combine to make a game idea that seems like dry toast.

This one is just begging, screaming on hand and knee for a cheesy 80s cartoon villain title of “SERPENT MASTER” and cheesy low-detail cartoon art. Building it to basically be a spoof of 80s cartoon shows, with players building their MEGASNAKE and trying to build the longest snake and either avoiding or attacking other snakes, depending on how many heroes or villains you have in your group. Damn; while this one’s not the winner this week, this is a damn strong idea I’d love to revisit eventually.

This has a ton of potential as a fast, crazy, and screw-your-neighbor trick-taking card game. I’ve got a ton of ideas buzzing around, but overall the Mechanics and Theme work together well, the Victory condition is fine, and the Constraint adds some cool space for art style as well. 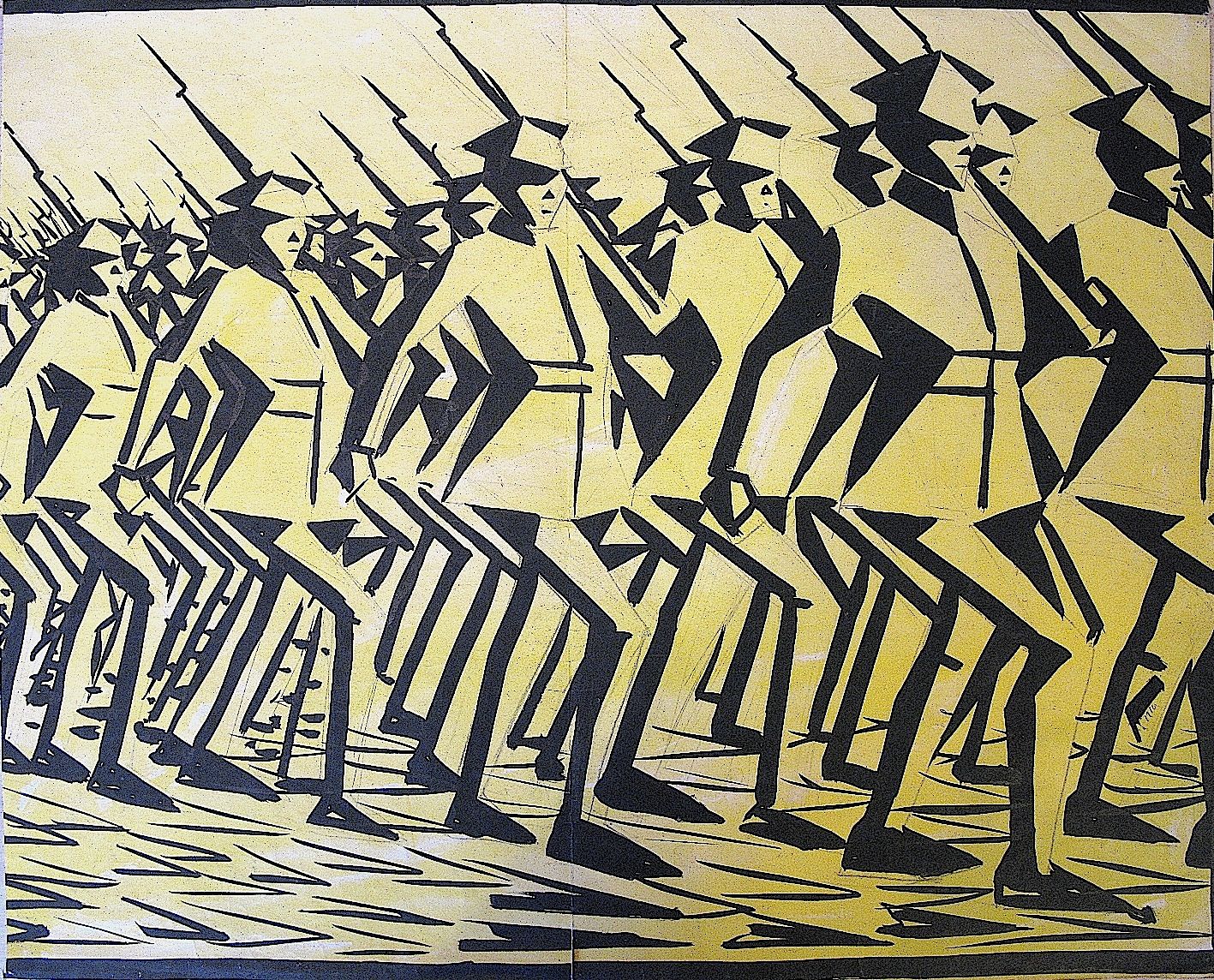 My initial thought for the programming is to make players try to program a good or bad end to their character, sort of like Gloom, except players are trying to always have happy characters and the bad things or Death are to mess with them. Players get a hand of 5 cards, and then on their turn they must place two cards face-down in the furthest position in front of them to the right. Then they can do that again, or put one card face-down in a pair with another single face-down card in front of them, or discard one face-down card in front of them. Then, after that’s done, the player to the right discards one of their face-down cards, and the player to the left then reveals one of their remaining cards face-up. If you have a face-up card in a pair, discard the face-down card. A single face-up card cannot be given another card later.

Cards come in one of 4 flavors: Good, Grim, Redeemed, and Reaper. Ratio of Grim:Good and Reaper:Redeemed is about 3:2 or 2:1. Good cards are worth positive points, Grim cards are worth negative points. Redeemed cards mean all previous Good points score VP equal to their total, and Grim cards reduce points by their total. Reaper cards mean all previous Good points become negative, and all Grim points are reduced to 0.

Gameplay ends up with players trying to build positive and Good lives they can Redeem, but with the risk that Grim cards can reduce that and Reaper cards can even invert the bonus. It becomes part programming, part risk-management, and part gambling and goading as you try and get other players to remove bad cards, or try to mitigate a bad hand with getting opponents to remove them.

So like this, but tableau-building and risk-management instead of Edgar Allan Poe roleplaying

Eh, something something Grim Reapers competing to see who can assume the empty mantle of Death. This one will be pretty theme-light; Sushi Go didn’t need a three-page backstory, and neither will Blite.

Blite is a fast and fun card game that pits you against your friends as you compete to tragically and horrifically kill off their characters, while ensuring your own characters remain safe and happy!

This one could be a fun game, but affordability will depend heavily on how slim I can shave the cardlist down to; more than 36 poker cards already pushes the GC and approximate retail price to $20, but on the other hand smaller cards, like halfsize or even 1/4th sized microcards (“Micro Reapers” as an alternate game name?), could help with that a lot.

So what do you think? Should I have gone with SERPENT MASTERS? Should the game be renamed to Micro Reapers? Lemme know in the comments below!